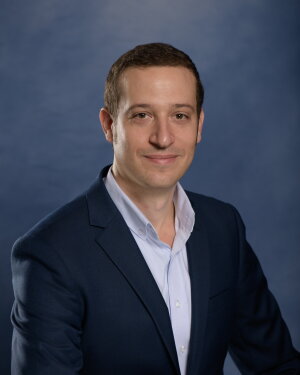 MW 4:00-5:00 pm and by appointment
Edit Your Profile
Assistant Professor

Brett Kaufman joined the faculty at Illinois in 2018. He is an archaeologist specializing in the Mediterranean and Near East, ancient engineering and design, the formation and maintenance of sociopolitical hierarchy, and reconstructing ecological management strategies of ancient and historical societies. He has directed or supervised archaeological excavations in Tunisia, China, Italy, Israel, and New York. His research has been supported by grants from the National Science Foundation, the National Geographic Society, and the National Natural Science Foundation of China.

2017 Kaufman, Brett. Political Economy of Carthage: The Carthaginian Constitution as Reconstructed through Archaeology, Historical Texts, and Epigraphy. In Bridging Times and Spaces: Papers in Ancient Near Eastern, Mediterranean, and Armenian Studies, Festschrift in Honour of Gregory E. Areshian on the Occasion of His Sixty-Fifth Birthday, eds. Pavel S. Avetisyan and Yervand H. Grekyan. Archaeopress, Oxford.

2013 Kaufman, Brett. Copper Alloys from the ‘Enot Shuni Cemetery and the Origins of Bronze Metallurgy in the Levant. Archaeometry 55(4): 663-690.

2011 Kaufman, Brett. Metallurgy and Ecological Change in the Ancient Near East. Backdirt: Annual Review of the Cotsen Institute of Archaeology at UCLA: 86-92.

2009 Kaufman, Brett. A Citizen of Tyre in Sabratha: Colonial Identity in Punic North Africa. MAARAV: A Journal for the Study of the Northwest Semitic Languages and Literatures 16(1): 39-48.

View all publications on Illinois Experts

View all publications on Illinois Experts