The Classics Department is offering a travel award to be used between June 2019 and June 2020. The award amount of $2000.00 may be used for any program that focuses on the Greek or Latin language, including pedagogy and/or oral Greek/Latin; Greek or Roman literature, history, or culture; or Greek or Roman art, architecture and archaeology, including participation in excavations.

All full-time students who have declared a major in Classics are eligible to apply for this award. Women and minorities are encouraged to apply.

Please send a brief description, not exceeding 300 words, of: • your proposed program, with a web link • the benefits you expect to gain from participating in this program.

Submit applications to Angeliki Tzanetou, Chair of the Committee on Honors and Awards. Awards will be made on the basis of the merits of the plan of study and your academic performance in Classics courses. All funds will be paid in the form of reimbursements, via your student account.

This award is made possible through the generous support of alumni and friends of the Department of the Classics. The winner will be contacted within a few weeks of the deadline, so (s)he may finalize travel plans, and announced formally at the Classics Achievement Ceremony, Friday, May 11, 2018 4:00-6:00, Mediterranean Gallery, Spurlock Museum. 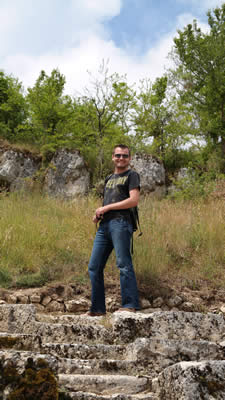 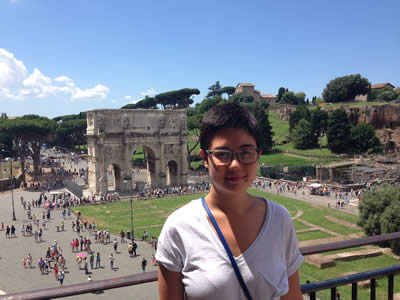 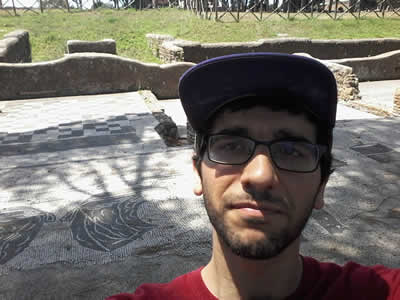